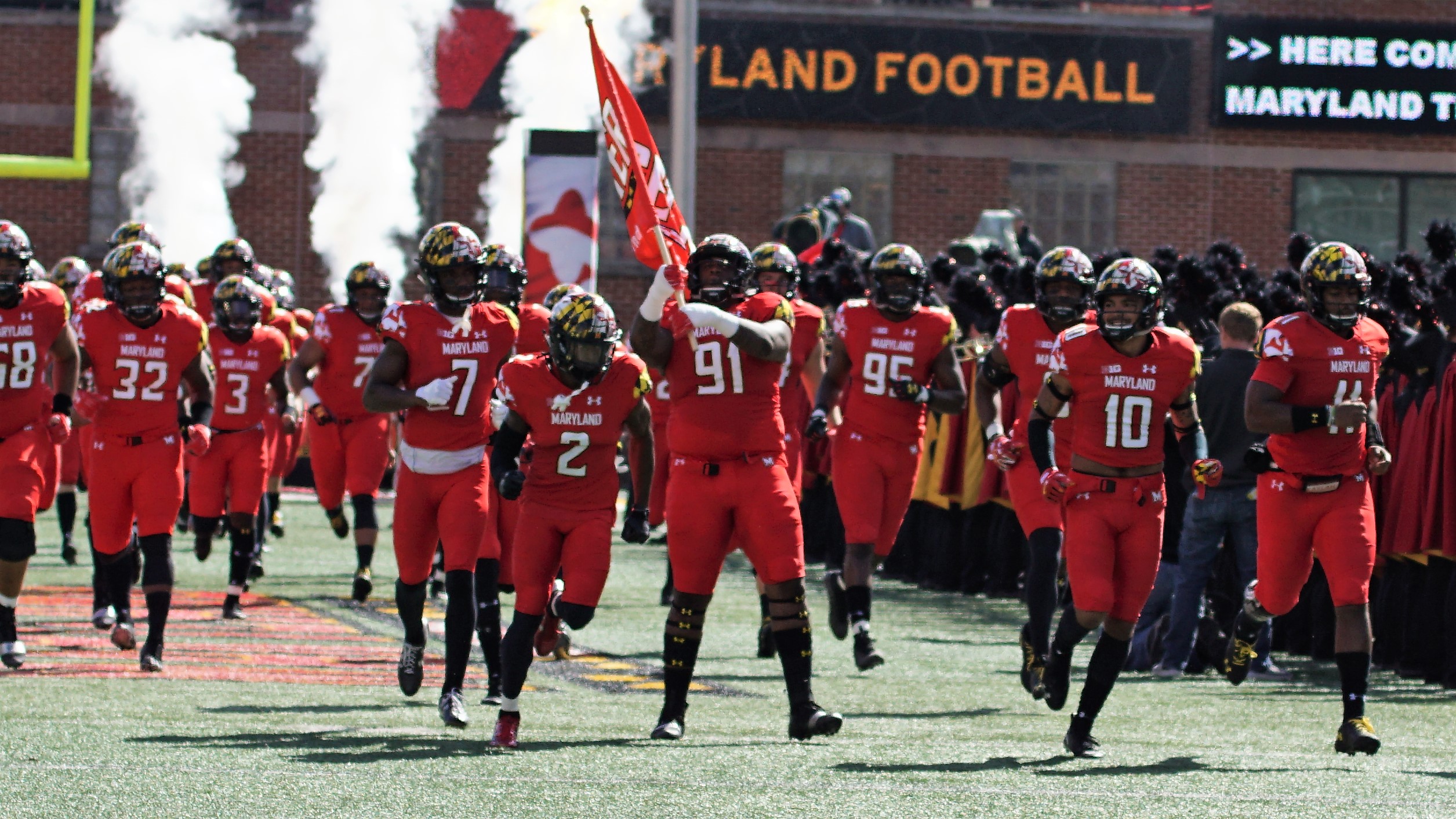 “We talked about it today as a team. Our game – and we’re guaranteed 12 games, and we work how many days in a year – for those 12 guaranteed Saturdays. It’s ironic right now, we have three games in the next 18 days, so our focus is on today.” Said Matt Canada when asked about the offseason to come. Saturday is considered differently for most Terp fans, for most it is the last chance for this team to get to the convened 6 wins they need for bowl eligibility. Well, not literally. The Terps still also have games against powerhouses Ohio State and Penn State, but those are long shots to say the least considering how last week’s game against Michigan State went.

For Indiana, this matchup is of similar importance. The Hoosiers enter Saturday at 4-5 with two winnable games left in the season, one of which is this week’s game against Maryland. If you look at what Maryland has done this season it would seem that the Terps will win this game and do it with ease. Indiana is a team that hasn’t fared well this season, and Maryland has steamrolled those teams such as Minnesota, Illinois, and Rutgers, but Indiana seems different. Maybe not different, but slightly better than the ones listed. Indiana causes problems and is known as the thorn in the side of the Big Ten, it never makes you bleed but just does enough to make you go “ouch”. I can’t say what will happen in Bloomington or what will happen the rest of the week in College Park, but what Matt Canada said is very true

“We’re still here together, and we have 20 days left being around each other. That’s what football is. You enjoy the season you’re in because every year it changes. Players leave, coaches leave. that’s true on every football program in the country.”

Though all the pain Maryland as a state has felt they will still have a chance to be better and make win #6 happen against Indiana to extend what has certainly been a memorable season.

Lance Stephenson (pictured above), Terrell Vinson, and a few others are still undecided on their choices of college for the ...

Today’s Terp news is that Gary and Debbie actually spoke to each other! And then showed up in public together!! ...